by Foray Between Ocean 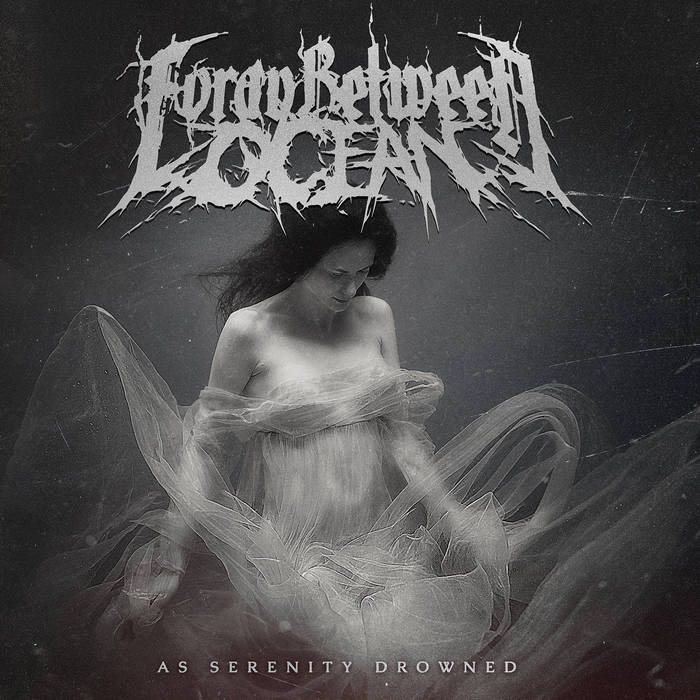 Miasma Records proudly presents to you the official stream for Foray Between Ocean's new album 'As Serenity Drowned'. Available in Digipak CD.

Drowned" tracklisting:
1. The Prelude of Black
2. Exhumation of My Misery's Uncorrupted Remains
3. Visions of an Epileptic Eye
4. Under a Thousand Scars
5. Glance of the Eyeless
6. Deep Inside the Void
7. Katavasis (The Fall of Man)
8. World of Flesh and Teeth
9. Where Forever Dies
10. Beyond the Sea of Absence

Bandcamp Daily  your guide to the world of Bandcamp